Vejer, thanks to its unique position, was site of the most ancient civilizations of southern Europe. For the Phoenicians, Carthaginians and Romans Vejer constituted a strong defensive core against the Iberians of the interior for the defence of the commercial fishing factories and 'almadrabas' (tuna fisheries) developed by these settlers. 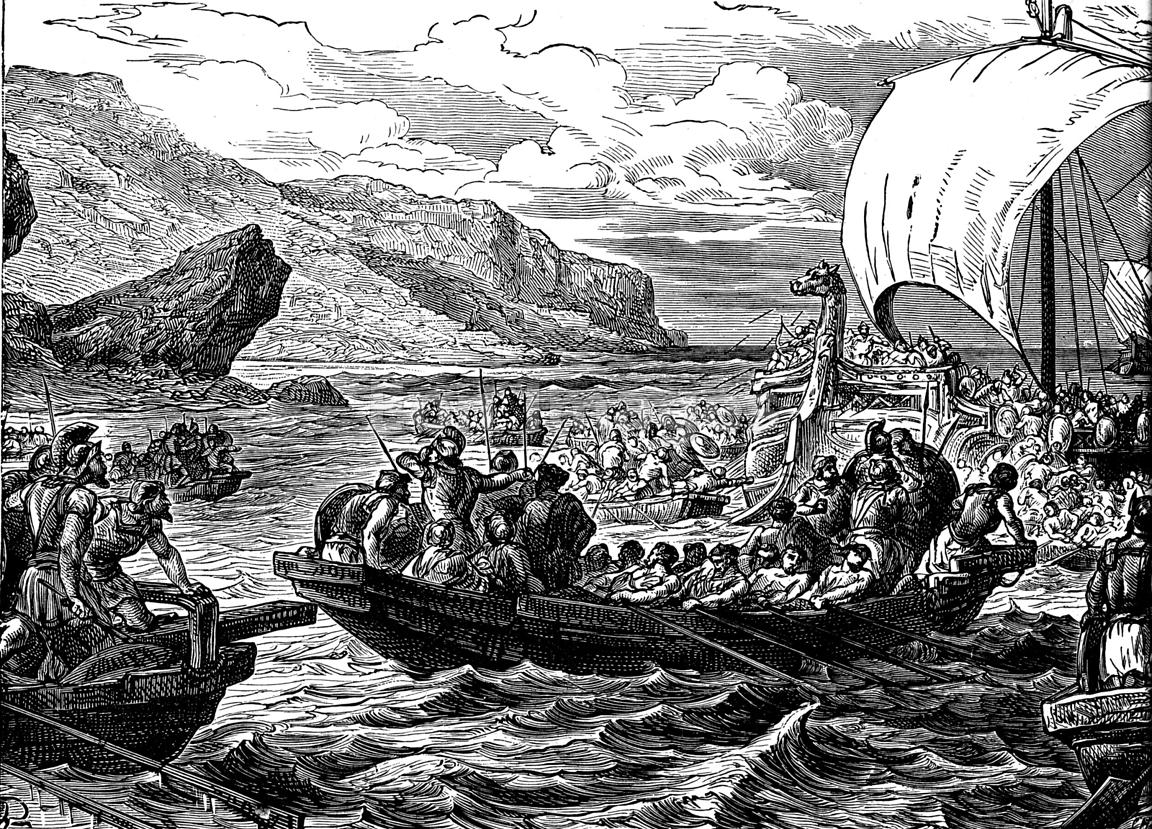 The city of Vejer owes its early origin to its strong strategic position above the river Barbate and close to the sea. This location provided the town with natural good defences and easy access to the sea by river. Vejer was a settlement in the Paleolithic era and by the Bronze Age fortifications had been established on the hilltop. Historical references take us back to the rule of the Carthaginians (roughly 400 BC.) In pre-Roman times the city was known as Besaro and maps of the Roman empire show Vejer marked as Bessipo. Visible relics from the time of the Roman rule (in 216 BC. Cornelius Scipio conquered Cádiz during the Punic wars) include the footpath of the Cuesta de La Barca and the Gate of Sancho el Bravo at the eastern end of the Corredera. The Teutonic migration of people into Spain finally ended the Roman rule here. During the short time the Vandals occupied the South of Spain and before moving on to North Africa they indirectly provided Andalucía with its present name. lt was the Arabs, who referred to the Southern part of Spain as " al-Andalus" meaning "country of the Vandals". (Photo - Roman ruins at Bolonia)

A part of the vault of the Iglesía Parroquial originates from the period of the Visigoths. They were later defeated in a decisive battle against the Arabs at the lagoon of the river Barbate ("Laguna La Janda") close to Vejer. In the following centuries the old town developed its essential characteristics (castle, fortification and layout of the streets and houses). During the "Reconquista" at the beginning of the 13th century the first Christian troops appeared in the area around of Vejer but it was not until 1250 that they finally conquered the town itself. ln 1264 Vejer once again fell to the Arabs but by 1285 the town was in the hands of the Guzman el Bueno. From that period stems the appendix "de la Frontera" pertaining to the frontier between Arab and Christian occupied Spain.. ln 1292 Guzmán set out to defend Tarifa. During these fights he sacrificed one of his sons who had been captured by the Arabs and held hostage in an attempt to force the city to surrender. In 1293 Guzmán became the first mayor of Vejer. Later on the whole town was given to him by Fernando IV as a reward for his merits. (Photo - Arab Ojee arch entrance to Vejer Castle)

As a consequence Vejer lost its independence which later led to many conflicts between the local people and the Dukes of Medina Sidonia (the successors of Guzmán). In 1535 Juan Relinque, a citizen of Vejer, began his courageous fight at the court of Granada in his endeavour to regain independence of his city from the Duke of Medina Sidonia. Although his arguments were supported by written law he nevertheless lost the fight after a number of years.  In 1566, 11 years after Juan Relinques death the court at Granada finally voted in favour of the residents of Vejer and the town regained its independence.

As an anecdote in Christopher Columbus' 1592 discovery of the Americas voyage sailed a citizen of Vejer - Alfonso de Clavijo. (Picture - Arco de la Segur with dedication to Juan Relinque).

On the 2lst. Oct. 1805 the British navy under the command of Admiral Nelson destroyed the unified French & Spanish armada at nearby Cape Trafalgar and the roar of cannon fire could be heard in Vejer. ln 1811 Napoleon' s troops occupied Vejer. Don José Miranda Cabezón, led a succesful campaign against the French occupation which resulted in the liberation of Andalucía. 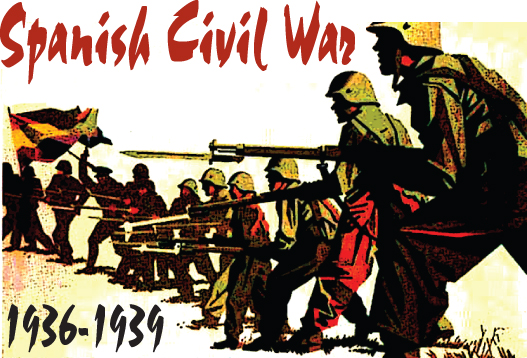 Violent incursions by anarchists at the beginning of the Spanish civil war in 1936 revived the demand for a land reform. As a result of these incidents two dozen Moroccan soldiers from General Francos' army occupied the city 5 inhabitants lost their lives